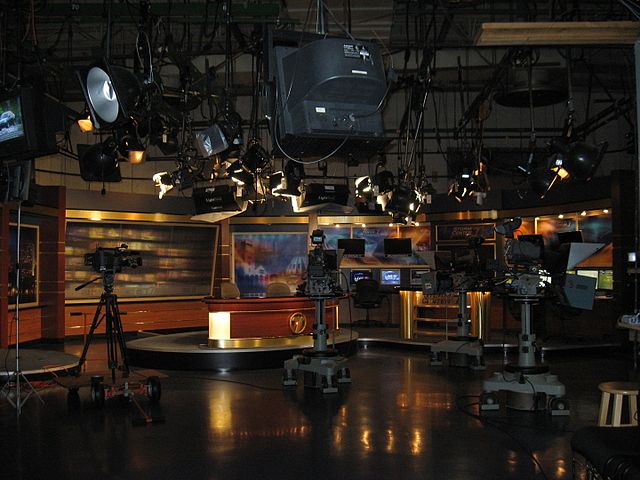 Last Friday, the SEC announced that a federal court has issued an order holding former market analyst and business news contributor Tobin Smith and his company in contempt for failing to pay monetary sanctions and participating in another penny stock offering after he was barred in an SEC enforcement action last year.

Smith consented to an SEC complaint alleging that that he and his company NBT Group fraudulently promoted a penny stock to investors. Smith and NBT agreed to be barred from involvement in any future penny stock offerings and pay disgorgement and interest of $182,793 and a $75,000 penalty. The court entered the final judgment in the case on April 21, 2016.

According to the SEC’s contempt filings, Smith and NBT Group have since violated the court’s judgment by touting another penny stock offering based on misleading representations while receiving undisclosed compensation. The court order, issued August 8, requires Smith and NBT Group to account for and repay all funds received in connection with the latest penny stock offering they touted, and to pay the delinquent disgorgement and interest. If they fail to comply within 10 days, the order imposes a $1,000 daily fine and a warrant for Smith’s arrest.